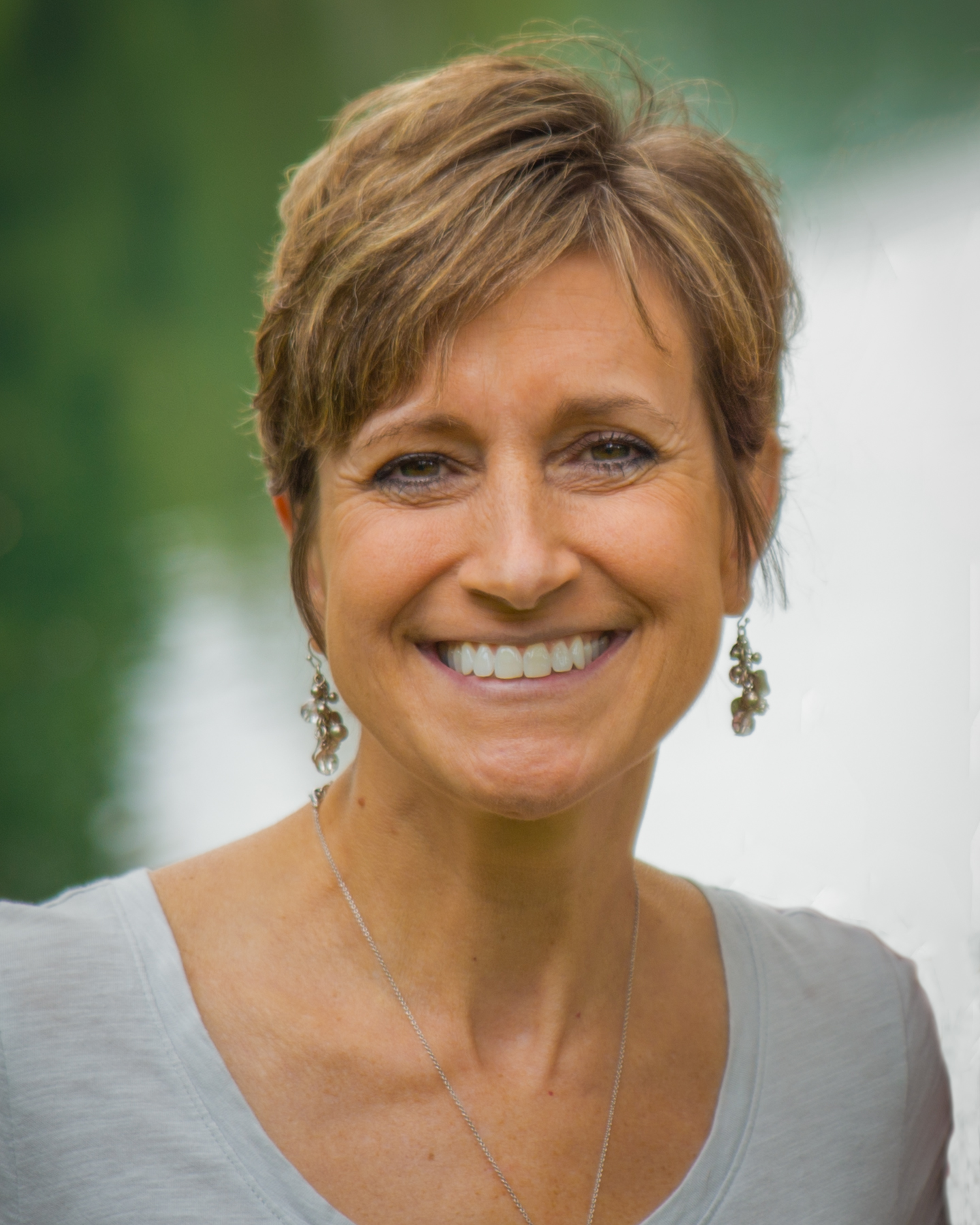 Jacki Bosse VanSant, a beloved Mother of Mercy alumna (class of 1986) passed away on May 31, 2014, at the young age of 45 after a brave battle with leukemia. She is survived by her wonderful husband, Ben, and two children, Megan (Mercy class of 2014) and Nick.

While at Mercy, Jacki developed an interest in nursing, and graduated with her BSN from the University of Cincinnati in 1990. Jacki sought further advancement in nursing, and in 2012, she graduated from Indiana Wesleyan as a Family Nurse Practitioner.

Established in her honor, the Jacki Bosse VanSant Nursing Memorial Scholarship will be awarded annually to a Mercy McAuley High School student in financial need who plans to pursue a career in nursing.

If you would like to make an online donation to the scholarship fund, please fill out the form below. We are so grateful for your support